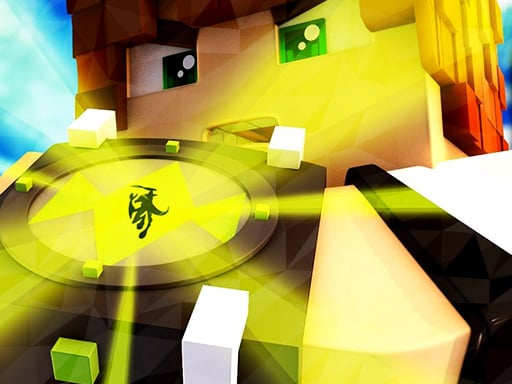 An evil alien attack that descends to dominate the world, then be an object of the Cosmic meteor in the hands of a child who into have a friend of 10 ultimate good aliens to protect the Earth from evil alien attacks that want to rule the Earth. Then he attacked up to his roots so he could properly kill all the evil aliens.


Add This Game to Your Site: